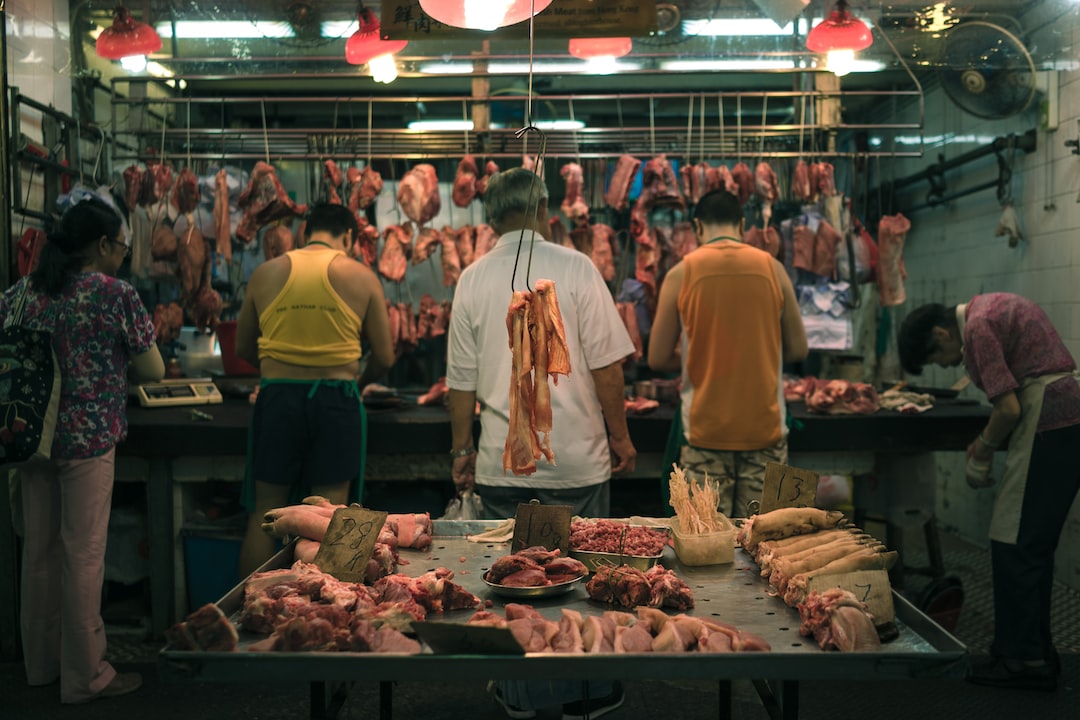 Most people know that the only products they can have from a pig are pork. Well, this is true and remained to be true until scientists in the field of biopharmaceuticals come up with a lot of findings on their research. According to the research, there are so many products rather than pork that people can get from pigs. The pig organs have been found to be good and can replace those from human beings. Being that a pig is also a mammal and mammals share some characteristics, the research can be true. Most of these products that are obtained from the pig are used to produce health products which are beneficial to people who use need them. There are so many health benefits of pig's product; this article only discusses a few of them as follows.Read more on this company Smithfield.

The first pig's product that has a lot of health benefits to humans is the pancreas. Many human beings suffer from diabetes, meaning that their body cannot produce active insulin to regulate the blood sugar level. This means that their blood sugar level can shoot to higher levels which are harmful to cells of the body. The only way to treat such people is to inject them which commercial insulin. Insulin can be produced in the lab, and that is where the pancreas of the pig is required. The main organ in the mammalian body, which can produce insulin in the pancreas, so to produce commercial insulin, pancreas from the pig are extracted and taken to the lab for processing to produce insulin. The insulin produced is similar to human insulin, and when injected to people with diabetes, it regulates the sugar level and brings it to the normal range.

The second pig's product that has a health benefit to human beings is the heart valves. The heart valves are the structures that prevent the backward flow of flood in the heart. If there can be a backward flow of blood in the heart the oxygenated blood can mix with deoxygenated blood, and when the two mixes even the skin color of the victim will change to blue, as evidenced in the condition known as blue baby disease. Creating a new mammalian heart valve in the lab is not possible, and so the heart valve of the pig can be used to replace the human valve because they have the right structure, shape, and size like that of the human being.

The third product from the pig that has a health benefit to human beings is heparin. Heparin is also known as a blood thinner; it is used to prevent blood clotting in the blood vessels. The heparin from the pig also works like that of human.

These are the health benefits of pig's product.Click to know more about Smithfield.